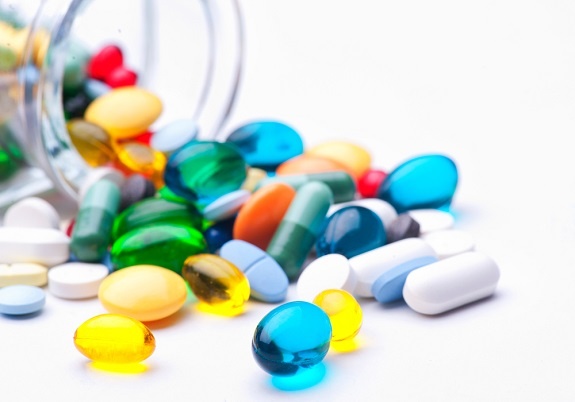 Earlier this week, Republicans in the U.S. House of Representatives introduced two pieces of legislation that would begin the process of repealing and replacing the Affordable Care Act (ACA).

The Committee on Ways and Means reported one of the pieces of legislation last night. The other is pending in the Energy and Commerce Committee. Both are expected to be combined into the “American Health Care Act” before they make their way to the House floor.

The legislation is expected to move through Congress using the budget reconciliation process, which only requires 51 votes in the U.S. Senate to pass legislation instead of the 60 votes it takes to end debate. Note that Congress is unable to repeal and replace the entire ACA using the reconciliation process. The Trump Administration and the congressional GOP are planning on undoing other pieces of the ACA through executive and regulatory actions, as well as additional legislation in the future.

The “American Health Care Act” would strike major provisions of the ACA, including the law’s subsidies and Medicaid expansion provisions. In place of the ACA subsidies, the draft legislation would provide refundable tax credits based on age and income. It would also eliminate the individual mandate and employer mandate penalties. To encourage individuals to purchase insurance, the bill would utilize a surcharge in the case of coverage gaps. In addition, the legislation would repeal most of the ACA’s taxes, but would only delay implementation of the “Cadillac” tax until 2025. The legislation would also expand use of health savings accounts.

The Big “I” is pleased to see that the proposal does not include a cap on the tax exclusion for employer-sponsored health insurance—a provision present in previous drafts of the plan, which the Big “I” advocated against. Capping the exclusion would increase payroll taxes for employers and raise taxable income for employees who receive employer-sponsored health benefits, because all or part of those benefits costs would be considered taxable income.

Although the legislation does not include the cap on the employer exclusion, it ultimately keeps the “Cadillac” tax in place. The Big “I” has serious concerns about the effects this tax could have on the 177 million employees who receive their health benefits through the employer-sponsored health care system. Throughout the ACA repeal and replace process, the Big “I” will continue strongly pushing for a full repeal of the “Cadillac” tax.