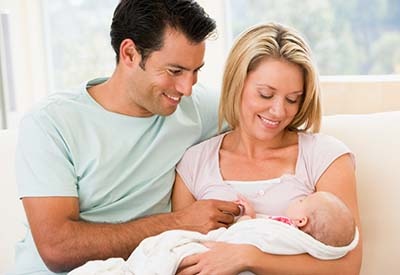 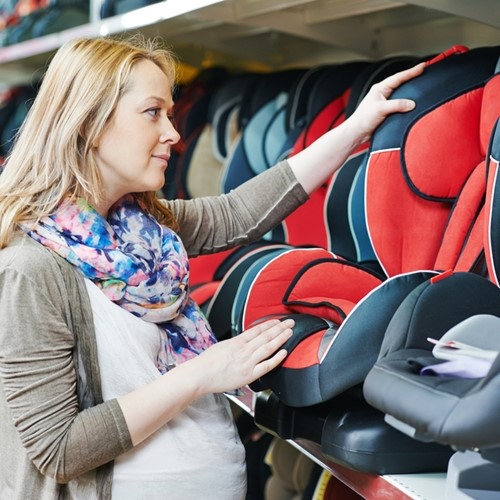 The campaign is about much more than making the buying process easier for parents; it's also about ensuring that their most precious cargo is protected from harm in the event of a car accident. It's estimated that nearly 60% of car seats are misused, NHTSA reports. Additionally, in cases when young children have been killed in automobile crashes, 33% were unbuckled at the time.

Lisa Sherman, CEO for the Ad Council, the campaign sponsor, said that she's confident "Find The Right Seat" will help to clarify questions parents might have.

"The right car seat can keep kids safe, and that's what we all want for our children," Sherman explained. "It's not enough for parents tothink they know which car seat is right for their children; they need to know for sure." 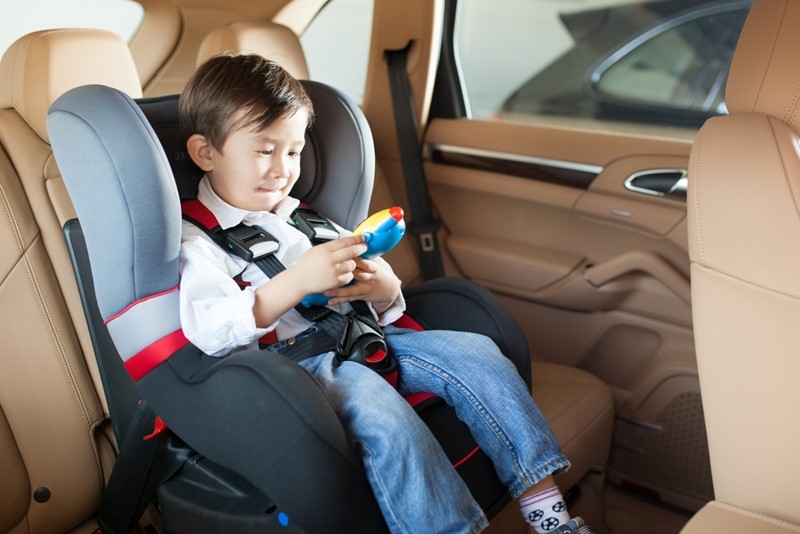 Selecting the right car seat for children shouldn't be difficult.

In the coming days, parents may see a commercial that rather alarmingly demonstrates what can happen when children aren't using the appropriate seat and there's an accident.

"Are your children in the right car seat for their age and size?" the voice-over in the 30-second spot asks. "Is the seat supposed to be forward facing or rear facing? Did they move to a booster seat too soon? It maybe too late to check when you're on the road."

The advertisement then shows, from the perspective of the driver, a crash scene where an approaching vehicle goes careening into the other lane.

As devastating as the consequences may be, however, the campaign is not meant to frighten parents, noted Elias Weinstock, chief creative officer at California-based advertising agency Casanova Pendrill USA.

"This campaign is about life, about dreams," said Weinstock. "It is a plea to parents and caregivers in the present in order to ensure our children's future. Although the statistics about the deaths and injuries caused by crashes are scary, we don't want to scare parents, we want to inspire them."

Overwhelming majority of Americans are buckling up
If there's anything motorists are pretty good about when driving, it's buckling up. Last year, nearly 89% of the nation's drivers and passengers regularly used their seat belts, according to estimates from the U.S. Department of Transportation. That's up from a compliance rate of just 70% in 2000.

Supporters of the campaign are hopeful that "Find The Right Seat" will bring the seat belt use rate up to new heights in the coming years.