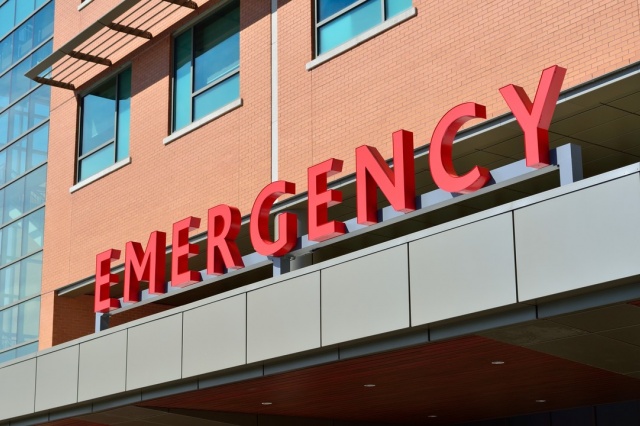 This article originally appeared in the Tennessean.

That agreement ended as of January, and the result is a $14 million headache that may soon affect patients’ pocketbooks. HCA has announced it will soon begin balance billing BlueCross members for out-of-network care received at TriStar facilities.

What does all this mean?

Let’s take a step back and understand the difference between in-network and out-of-network, and how this distinction can cost consumers.

Insurance companies negotiate with hospitals to discount bills for health care services. For example, Acme Hospital agrees to accept $2,000 from Beta Insurance for every colonoscopy they perform on Beta members.

Insurers may cover some or none of an out-of-network bill, depending on your particular plan. In cases where your insurance doesn’t cover the full bill, hospitals often balance bill patients for the rest.

Even though TriStar hospitals are not in Network S, the hospital system and BlueCross came to an agreement to provide emergency care at in-network rates.

In other words, if a Network S member came to a TriStar emergency room, TriStar would bill BlueCross as if they were in-network instead of out-of-network. But as of January, that agreement ended.

The consumer impact is that Network S patients will face higher ER bills at TriStar hospitals, and will be responsible for a larger portion of those bills.

To put a dollar amount on it, HCA reported that between January and March 22, TriStar has 1,700 out-of-network claims totaling $14 million in patient balance bills. Most of the 1,700 claims are likely from visits by Middle Tennesseans to a TriStar emergency department.

Why is this happening?

This situation is reflective of most network disputes between a hospital and an insurance company. Often, these entities can’t come to an agreement on how much hospitals should be paid for medical services.

There are two sides to the story. From BlueCross’ perspective, HCA is employing aggressive billing practices against consumers by charging significantly higher rates to out-of-network consumers and then balance billing them. From HCA’s perspective, BlueCross’ reimbursements are too low, and so the hospital is going to put pressure on BlueCross by pursuing payment from patients.

Regardless, patients are caught in the middle, to the tune of $14 million as of March 22. However, the actual financial impact on patients is not yet clear. BlueCross says the figures provided by HCA should not be taken at face value and will be subject to review, and HCA says they will initially cap the amounts they bill ER patients at $1,500 for outpatient ER visits, and $4,500 for inpatient ER visits. However, employees covered through BlueCross self-funded plans could be liable for more.

Ultimately, this dispute illustrates how much leverage some hospitals have when it comes to network negotiations with insurers. If a hospital has enough market power, it can be practically at liberty to set its own prices, leveraging the threat of balance billing patients. Because TriStar has so many hospitals in and around Nashville, it has a lot of market power.

In other words, if an insurer is balking at a hospital's reimbursement rate, they might think of what will happen to out-of-network patients who try to visit that hospital. The patient will get an even higher bill, and the insurer will face an unhappy member. That unhappy member may blame the hospital, but it is more likely he or she will blame the insurer. This dynamic often keeps higher-cost hospitals in many insurance networks. This puts financial pressure on the insurer, which often gets passed on to consumers via higher premiums.

In this case, the two entities have not been able to strike a deal. As a result, Network S members should pay careful attention to which hospitals they visit — Vanderbilt and Saint Thomas facilities are in-network, but TriStar hospitals are not.